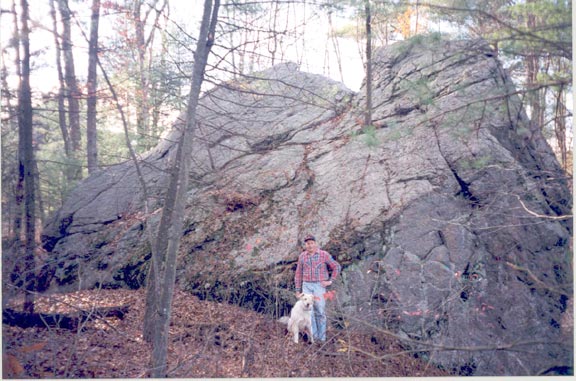 Our farm's namesake arrived in Foxborough about 10,000 years ago when the last glacier passed through New England and left a huge boulder behind. This boulder eventually became known as Indian Rock. Undoubtedly the Native Americans who first discovered this rock were as impressed by its size as we are! It is believed that it was used as a gathering place. When we bought the land, the name Indian Rock was perfect for our Christmas tree farm.

Indian Rock Farm is home to a large variety of wildlife. Foxes, turkeys, and deer are just some of the animals that frequent our field!

Check out our Gallery below! 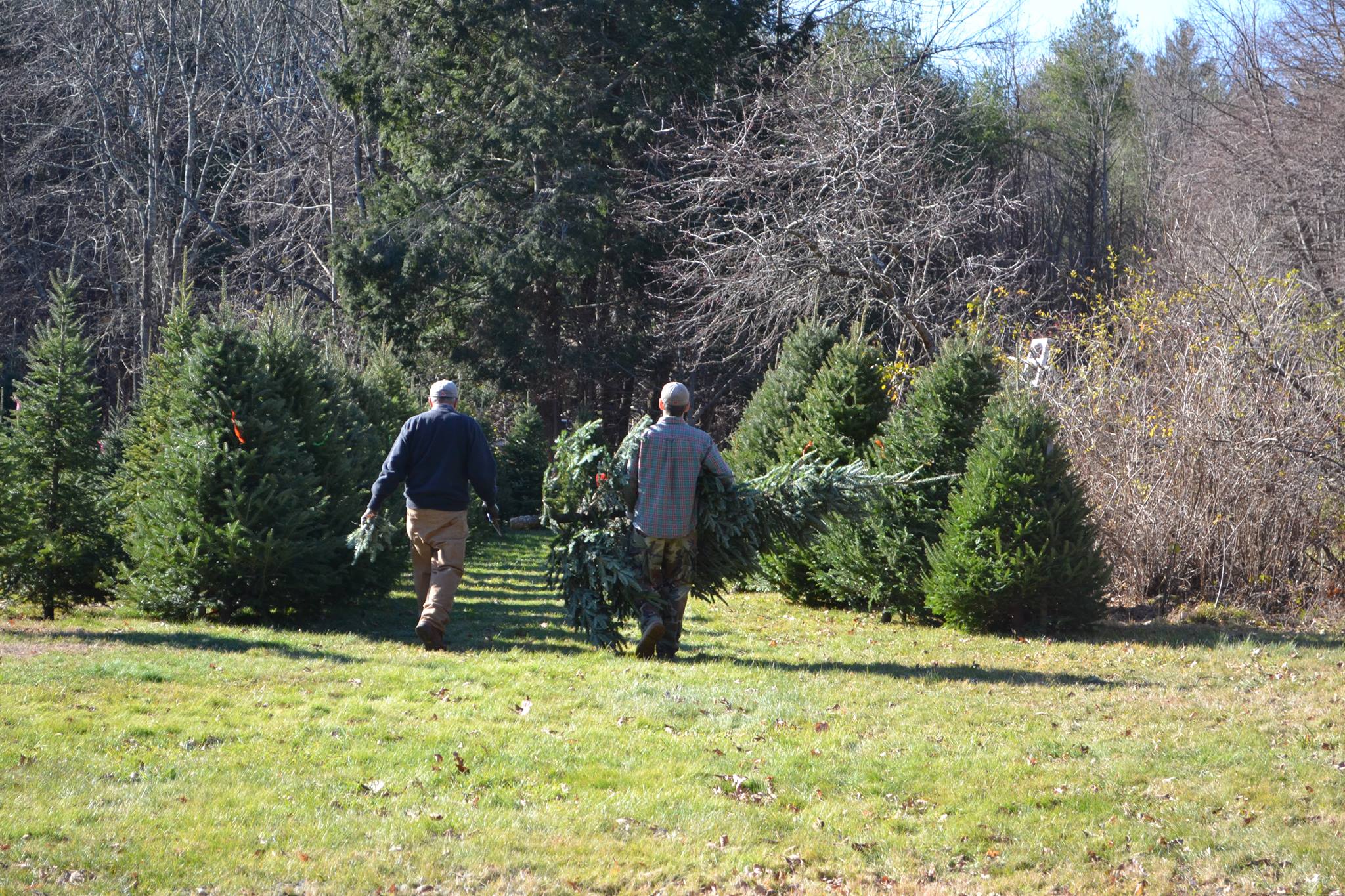 Some of our Wreaths

Take a picture in our sleigh!

Just one of our included services

For the Stand Strait System

Even in the rain!

Just some of our offerings

With Hunter and Mojo!

Wraps the tree in a net

Picking out a tree

Cut from the field